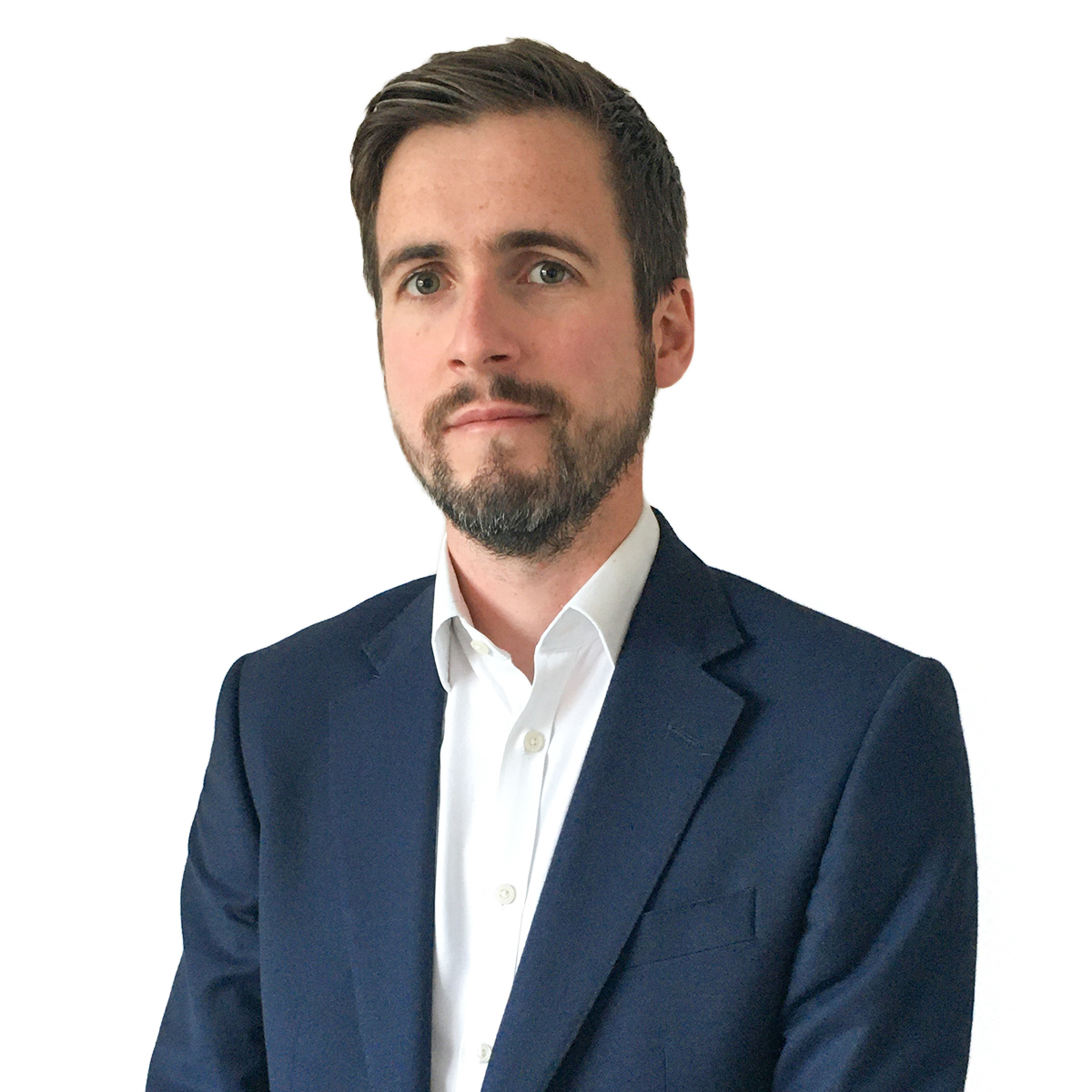 James joined Masters in April 2021 and is a Senior Costs Consultant in our Commercial Department. James deals primarily with high profile and high value commercial costs matters. James read History & Politics at Lancaster University before undertaking the Graduate Diploma in Law and Bar Professional Training Course (BPTC) at the University of Law. James also completed an Amicus Internship in the United States, where he assisted federal defenders in representing inmates facing the death penalty during the appellate process, including up to the US Supreme Court. James was called to the Bar by the Inner Temple in 2017.

James has broad experience in the legal costs sector, both in-house and in costs consultancies, where he has dealt with a range of high value commercial, personal injury, clinical negligence, Court of Protection, and public law matters. James also has broad experience of opposing and justifying costs.

James has also appeared as an advocate in both County Courts and Senior Courts Costs Office, in connection with detailed assessment hearings, interlocutory applications and case management.