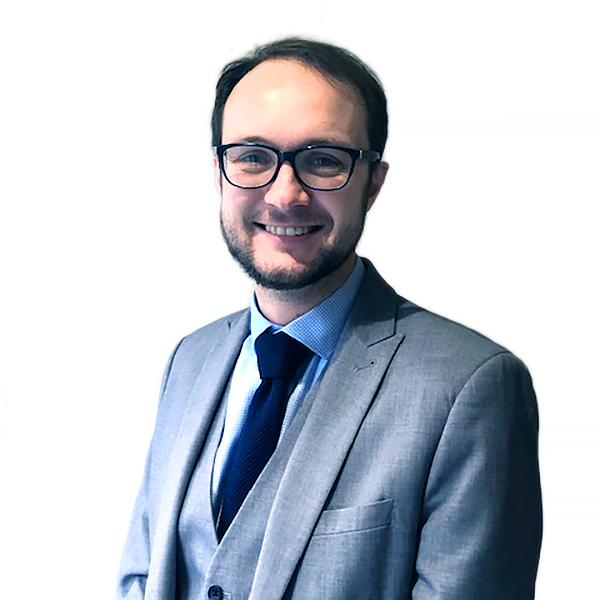 James is a member of the Media Team at Masters, dealing with all aspects of costs in defamation, privacy and misuse of private information litigation, on behalf of both paying and receiving parties. In particular, James is heavily involved in both the Mobile Telephone Voicemail Interception Litigation ("MTVIL") against Newsgroup Newspapers and the Mirror Group Newspapers Hacking Litigation ("MNHL") as part of the Claimant's costs team. He was also a key part of the receiving party's costs team in the matter of of Shulman-v- Kolomoisky & Bogolyubov, Senior Courts Costs Office (24/06/20), which resulted in the recovery of some of the highest hourly rates allowed at detailed assessment.

James joined Masters in 2019. Prior to this, he worked for a multi-office costs consultancy, dealing with costs issues across a broad spectrum of legal areas, including commercial claims, high value personal injury claims, clinical negligence, mesothelioma, and housing disputes, and dealt with costs in all courts, including the Supreme Court.

James graduated from the University of Manchester in 2011, having studied Law with Politics (LLB), and spent a year travelling in Australia and South East Asia prior to starting his costs career.